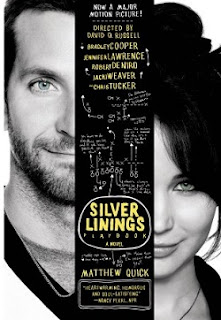 Summary: After a stint in a mental institution, former teacher Pat Solitano moves back in with his parents and tries to reconcile with his ex-wife. Things get more challenging when Pat meets Tiffany, a mysterious girl with problems of her own.

When I found out this movie was about someone with Bipolar I knew I wanted to watch it. Since I have Bipolar, I like to see how the media portrays us.
I realized as I watched it that there is always a problem with portraying people with mental illness in movies or TV.

Those with mental illness are all different, even if they have the same diagnosis. So because of this, a movie can only portray one version of that illness. So anyone with that illness that experiences it differently will think they didn’t portray the illness correctly. Anyone without that mental illness will think the illness ONLY looks that one way.

That being said, overall I think the movie was pretty good. I identify with Pat’s anger although I deal with it in a different way. He lets it out, I hold it in or unleash it on myself. I may have enjoyed it more if I was a football person as a lot of the show revolved around watching football on TV and betting on games. 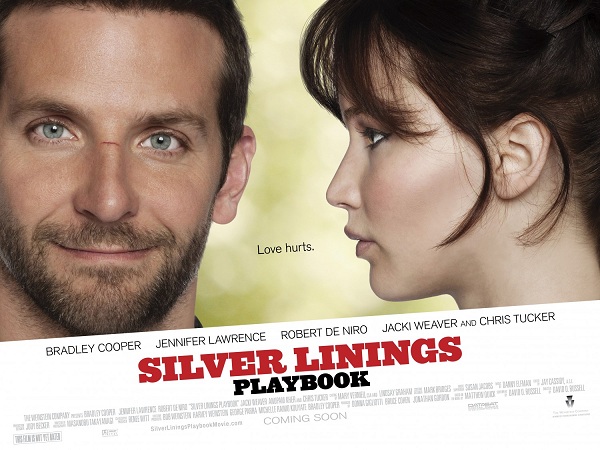 It’s one of those movies you can watch while you do something else, it doesn’t require intense concentration. Which honestly is a good thing for me right now as I can’t concentrate well.
The ending was the best part of the movie (as it should be as far as I’m concerned.) The movie is listed as a Romantic Comedy-Drama but honestly there wasn’t really any comedy in it. But that was okay. A Romantic Drama was refreshing.