What Sin Really Is

A while back I read a book I received for review called: Your Future Self Will Thank You: Secrets to Self-Control from the Bible and Brain Science by Drew Dyck. (this post contains affiliate links.) 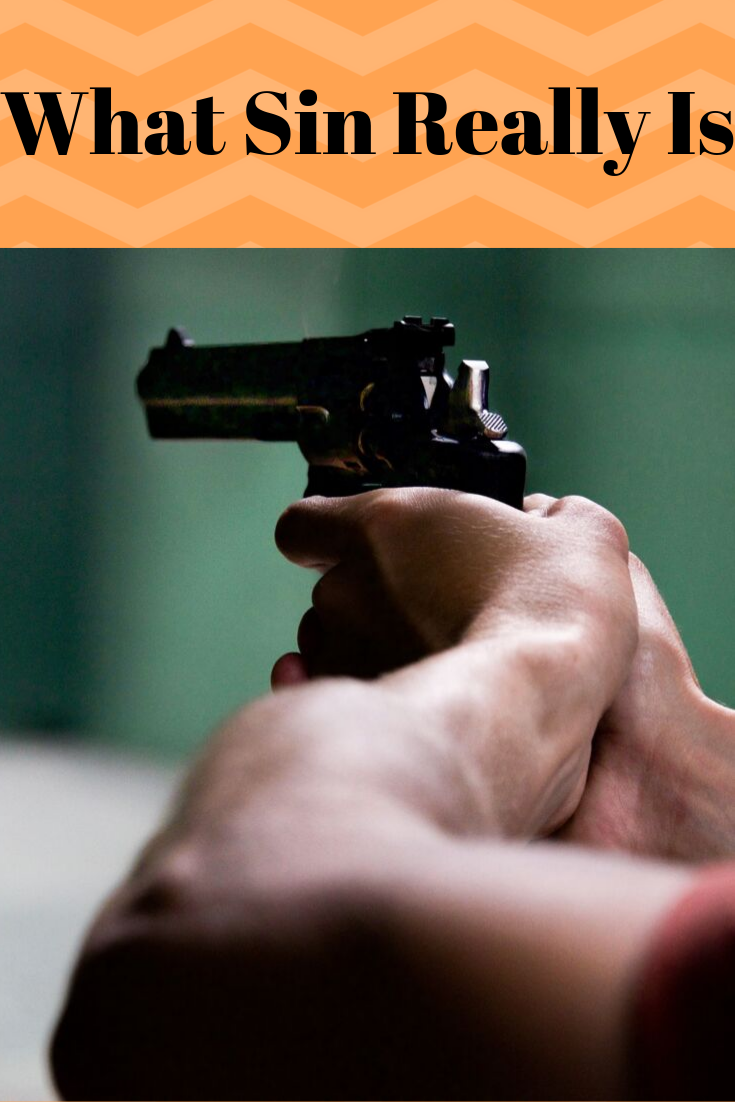 You can read my review on my book blog but I wanted to share something from page 20.


"From the biblical view, there are only two modes of life available to us, enslavement to sin and life in the Spirit. The former speaks of confinement in the extreme. Today, "sin" is a playful word, associated with decadent desserts and lingerie ads. We see the word sin and imagine someone sampling a menu of forbidden delights. Don't be thrown by that connotation. Instead, think of being pistol-whipped by increasingly destructive patterns of behavior, ones that ultimately lead to your demise."

This passage really made me think. They are right. Non-Christians even use the word sin but they don't mean what it really means. The image of being pistol-whipped by each destructive pattern over and over until it kills us really makes you think of sin as a worse thing than the image of eating a chocolate cake would be.

Wouldn't you be more likely to avoid sin if you thought about it as the deadly choice? I know I would.

You can read more of an excerpt of this section of the book here or buy the book to get the full idea of self-control the biblical way.
Posted by Kathleen at 12:36 PM No comments: